LifeX Labs was launched in 2017 to serve the needs of a growing life science industry base in the Pittsburgh region and fill a large gap in services for biotech startups as identified in the Brookings Institute report “Capturing the next economy: Pittsburgh’s rise as an innovation city”.

After some initial success and challenges, LifeX has gone through a strategic review under the direction of interim CEO Evan Facher, Vice Chancellor of Innovation and Entrepreneurship at the University of Pittsburgh.

We asked Evan about the exciting new things happening at LifeX, including a recently initiated search for a permanent CEO. 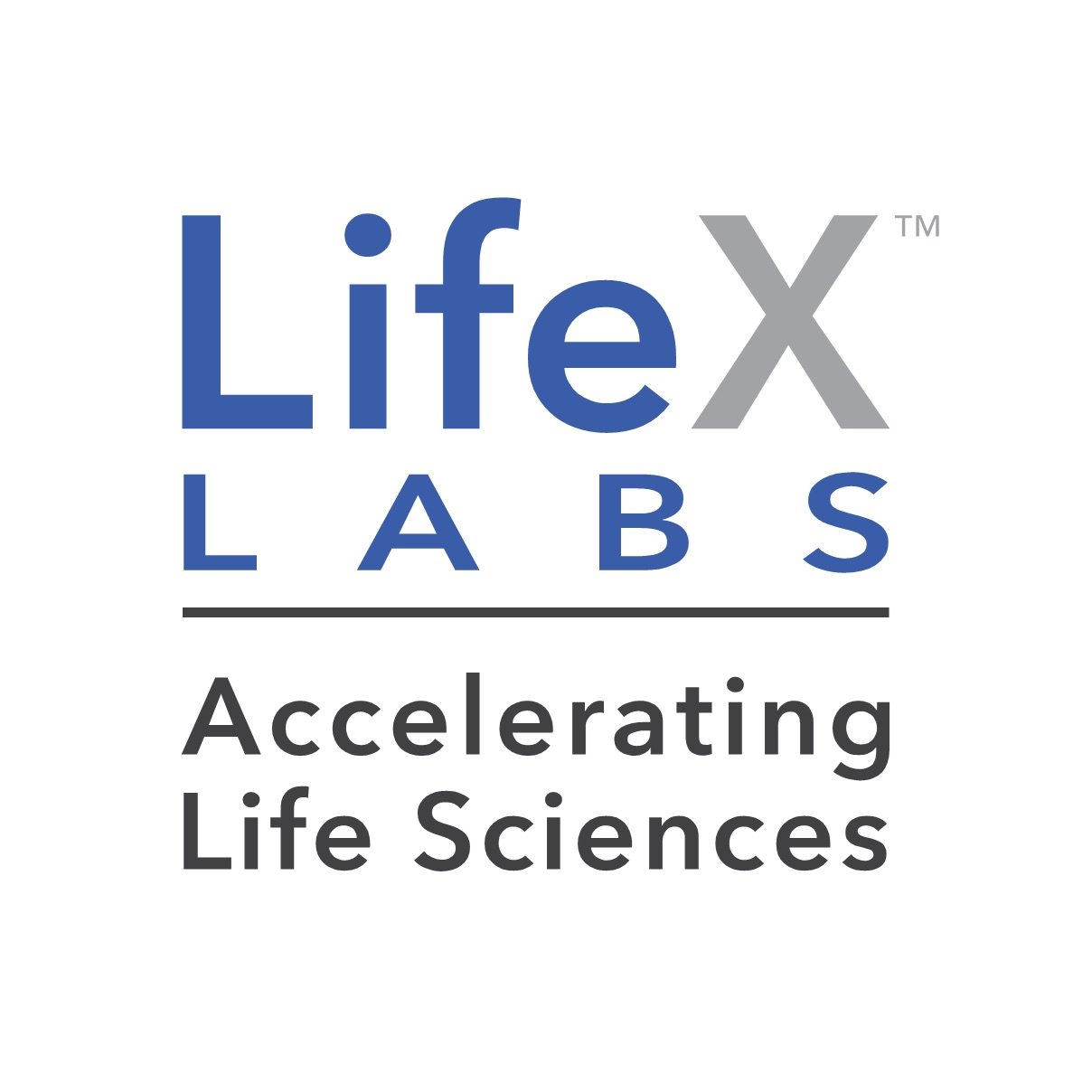 Q: So what has been happening over the past year at LifeX?

A: A lot! Last summer LifeX received a $750,000 grant from the U.S. Economic Development Administration to develop programming and resources for life science entrepreneurs in southwestern Pennsylvania so that biotech startups coming from anywhere have the support they need to succeed. With that funding it has revamped its programming, including:

Q: In addition to the beefed up programming, there was a recent physical expansion at LifeX. Tell us more about that.

A: Yes, in June LifeX debuted wet lab space for companies in its incubator program. The lack of wet lab space for life science startups was one of the specific areas called out in the Brookings report as hindering the growth of the sector in Pittsburgh. We were fortunate to work with the Regional Industrial Development Corp. (RIDC) to identify 5,000 sq ft of space in Lawrenceville’s Chocolate Factory complex. Here startups can have access to workbenches to run their experiments, with the capability of flexibly taking more space as their progress requires.

Q: Of course, buildings and labs are important, but it is people who make an organization work. What has been going on from that perspective?

A: We already have assembled a very strong internal team with expertise in operations, marketing and biopharma. We also have been adding a strong group of executives in residence who are available to the companies in our incubator and accelerator programs to guide them through the various stages of growing their companies and negotiating the complexities that life science companies face in bringing their technology to market. Lastly, we also have been assembling a strong bench of service providers that can help in a variety of additional areas as well.

Now we have begun a search for a permanent CEO.

Q: Why is this the right time to step down from the interim CEO role?

A: It has been a pleasure to work with the LifeX team and board, local foundations and other stakeholder to set a new course, but now it’s time to bring in someone to move full speed ahead on advancing against the strategy. We’re confident that this opportunity will attract a strong crop of candidates who are enticed by Pittsburgh’s potential to aggressively grow the life science sector.

Pitt alone has averaged more than 18 new startups a year over the past three years, primarily in the life sciences, with most of those initially located in Pittsburgh. CMU has a strong presence in life sciences, particularly in the area of medical devices and bioinformatics, and Duquesne certainly in the Pharmaceutical space. But we as a region have underperformed historically in being able to successfully grow companies.

The person who fills this role will play a critical part in building the regional life science ecosystem to the point it reaches a critical mass, as has happened in other areas like robotics and artificial intelligence.

To learn more about the LifeX CEO role and apply: